A report has found EasyJet is the best airline at cutting its carbon emissions, but all carriers could do more.

The world’s major airlines are doing far too little in the fight against global warming, according to a new report.

Research from the London School of Economics into 20 of the largest listed airlines found that all of their long-term targets “appear to fall short of the Paris Agreement goal of limiting global warming to below 2 degrees”.

“None of the 20 airlines have a target that clearly specifies how it will reduce its own flight emissions after 2025,” the report said. 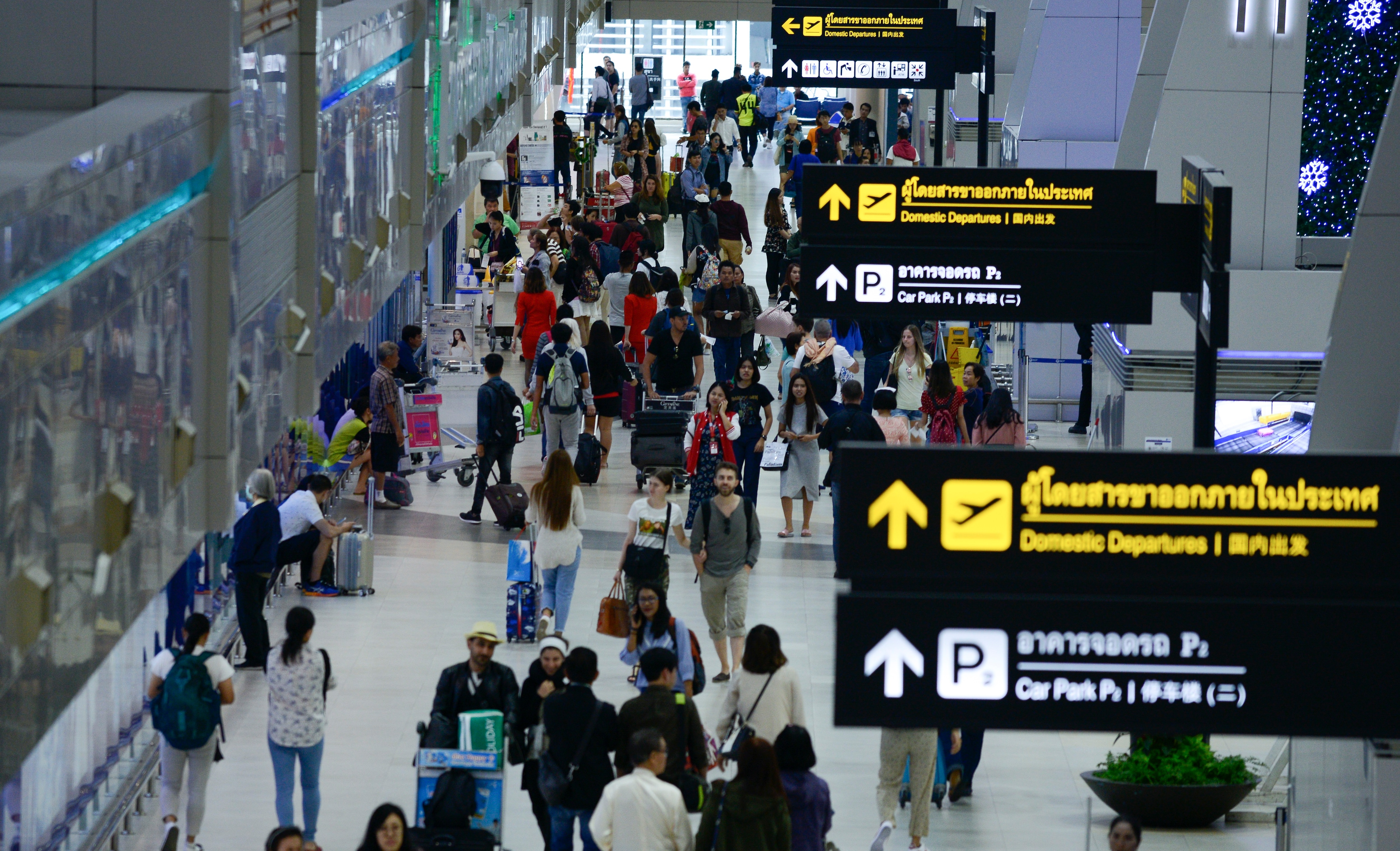 The airline sector currently accounting for 2 per cent of global CO2 emissions.
Getty

Europe’s EasyJet was the only airline with a CO2 emissions intensity of flights below the 2 degrees benchmark after 2020.

By 2020, the airline’s emissions per passenger kilometre will be less than half of some of its competitors.

Alaska Air and Qantas also rated highly on this front. On the other end of the spectrum, ANA Group, Japan Airlines, Korean Air and Singapore Airlines were found to have the highest emissions intensities. But ANA Group, Delta, United and Lufthansa were cited as the best performers at managing the business risks and opportunities of climate change in the future.

Researchers said that the airline sector “makes a significant and fast-growing contribution to climate change”, currently accounting for 2 per cent of global CO2 emissions and 12 per cent of transport-related CO2. Faith Ward of the Transition Pathway Initiative (TPI), which produced the report, said “the aviation sector is doing the basics when it comes to carbon performance, but investors are urging them to take more significant steps”.

“That means setting stretching emissions reduction targets to 2030 and beyond, and ending a reliance on offsetting. It’s clear from TPI’s research that this is not currently the case,” she said.

The group claims that more fuel-efficient planes, ensuring that planes fly at full capacity and increased use of biofuels would help to reduce emissions.