Prince Charles delivered a moving speech at the World Holocaust Forum at Yad Vashem in Israel on Thursday.

The Prince of Wales also laid a wreath on behalf of the United Kingdom as the world marks the 75th anniversary of the liberation of the Auschwitz-Birkenau concentration camp.

“The magnitude of the genocide that was visited upon the Jewish people defies comprehension and can make those of us who live in the shadow of those indescribable events feel hopelessly inadequate,” he said.

“The scale of the evil was so great, the impact so profound, that it threatens to obscure the countless individual human stories of tragedy, loss and suffering of which it was comprised.  That is why places like this, and events like this, are so vitally important.”

The royal stated the Holocaust is everyone’s story, “a story of incomprehensible inhumanity, from which all humanity can and must learn.”

Charles, 71, was included in the small number of international leaders to deliver key addresses at the gathering. Aides at his office called his upcoming visit the “highest level British visit there has ever been to Israel or the Occupied Territories.”

Established in 1953, Yad Vashem is the World Holocaust Remembrance Center in Jerusalem.

“It has been a singular privilege, throughout my life, to have met so many Holocaust survivors who were welcomed to the United Kingdom and who began new lives there, contributing immeasurably to the welfare of our country, and the world, in the years that followed,” Charles continued in his speech.

With that, he spoke of Anita Lasker-Wallfisch, a cellist from the Women’s Orchestra in Auschwitz who survived both Auschwitz and Bergen-Belsen before moving to Britain when the war ended. Lasker-Wallfisch co-founded the English Chamber Orchestra, where Charles said he is “proud to have been Patron for the past forty-three years.”

The prince also spent time with Holocaust survivors at the event. During a briefing at Clarence House earlier this month, Charles’s deputy private secretary Scott Furssedonn-Wood said Charles was looking “forward to meeting a number of British Holocaust survivors . . . a remarkable group of people with whom his royal highness has long valued his relationship.”

He is honored to “have the opportunity on behalf of the United Kingdom honor the memory of all those who were lost in the Holocaust and to reaffirm his determination that hatred, extremism and intolerance must never prevail,” Furssedonn-Wood added of the prince’s visit to Israel.

He also hopes to be able to make a poignant trip to a special site for his family — the resting place of his paternal grandmother Princess Alice. He last did so in 2016 when he as in the country for the funeral of former Israeli President Shimon Peres.

RELATED: Prince Charles and Greta Thunberg Had a Surprising Exchange at the World Economic Forum

With the mentioning of Lasker-Wallfisch, the royal spoke warmly of his grandmother who he has “long drawn inspiration from” after she helped save a Jewish family by taking them in and hiding them in her own home.

“My grandmother, who is buried on the Mount of Olives, has a tree planted in her name here at Yad Vashem, and is counted as one of the Righteous among the Nations – ḥasidei ummot ha`olam –  a fact which gives me, and my family, immense pride,” he said.

Prince Charles on his grandmother: “For my own part, I have long drawn inspiration from the selfless actions of my dear grandmother, Princess Alice of Greece, who in 1943, in Nazi-occupied Athens, saved a Jewish family by taking them into her
home and hiding them.” 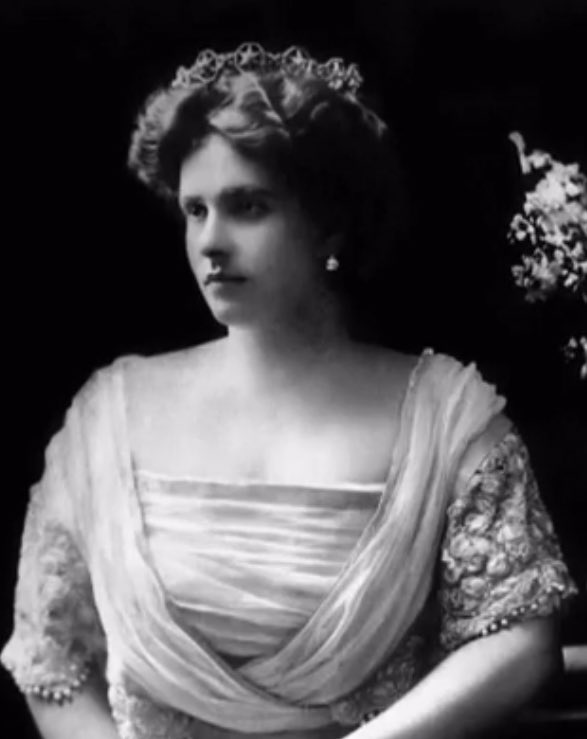 Charles: “My grandmother, who is buried on the Mount of Olives, has a tree planted in her name here at Yad Vashem, and is counted as one of the Righteous among the Nations – ḥasidei ummot ha`olam – a fact which gives me, and my family, immense pride.” 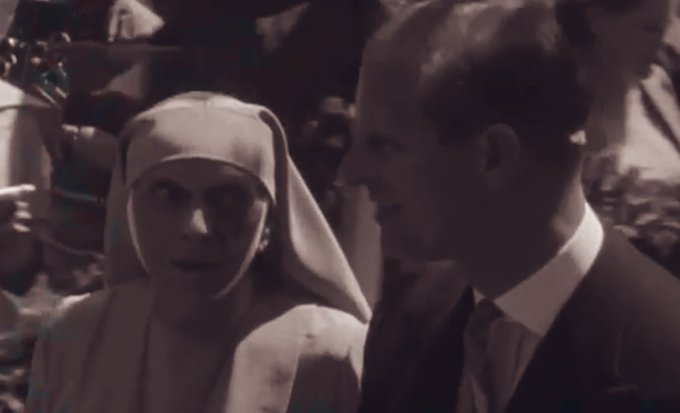 “I am immensely proud that my dear grandmother, Princess Alice of Greece, is buried in Jerusalem, on the Mount of Olives,” Charles said during a reception for members of the Jewish community in the U.K. in December. “She is counted one of the Righteous among the Nations for her actions in 1943 when, in Nazi-occupied Athens, she saved a Jewish family by taking them into her home and hiding them.  My grandmother was a formidable lady.”

Though he’s visited in the past for funerals, this event marked the prince’s first time coming to the country on official duty.

Can’t get enough of PEOPLE‘s Royals coverage? Sign up for our free Royals newsletter to get the latest updates on Kate Middleton, Meghan Markle and more!

“The Holocaust must never be allowed to become simply a fact of history: we must never cease to be appalled, nor moved by the testimony of those who lived through it,” the prince said toward the end of his speech. “Their experience must always educate, and guide, and warn us.”

Charles’ visit also included meeting with President Reuven Rivlin at his Official Residence in Jerusalem and a reception for British Holocaust Survivors at The Israel Museum, where he explored the Shrine of the Book wing.