“Those of us who have devotedly followed Michael Apted’s one-of-a-kind British film series for the past several decades anticipate with great warmth—and more than a little poignant anxiety—returning every seven years to the lives of Tony; Nicholas; Suzy; Symon and Paul; Jackie, Sue, and Lynn; Andrew and John; Neil and Peter; and Bruce. The series’ ninth installment, 63 Up, had its New York Premiere at NYFF, and its committed, eclectic director, Michael Apted, discussed it and the series as a whole in this on-stage discussion. Moderated by Eugene Hernandez.”

“The original 7 Up, broadcast in 1964 as a World in Action special, featured children from widely different social backgrounds sharing their hopes and dreams for the future. Inspired by World in Action founder editor Tim Hewat’s passionate interest in both the Jesuit saying: “Give me the child until he is seven and I will show you the man” and his anger at Britain’s rigid class system, this unique, groundbreaking series set out to discover how far the children’s lives were pre-determined by their background. Director Michael Apted has returned every seven years to chart the group’s progress, documenting the participants as they have become adults and now reach retirement age, dealing with everything life has thrown at them in between – with life-changing decisions, shocking announcements and joy and tears in equal measure. The very first example of a programme recording real people living real lives, the Ups have won an array of awards over the years. This very special set contains every instalment in this ground-breaking series – from 7 through to 63.”

Interview: Michael Apted on 63 Up and the Changing Face of a Nation

Interview: Michael Apted on 63 Up and the Changing Face of a Nation

Apted discusses his relationship to his subjects, and his own transformation over the years.

I don’t know if everyone will be alive, but if they are, yes. You never know. I’d like to go on for as long as I am above ground. I’d like it to continue.”

Review: Michael Apted’s 63 Up Is a Grand Meditation on Mortality 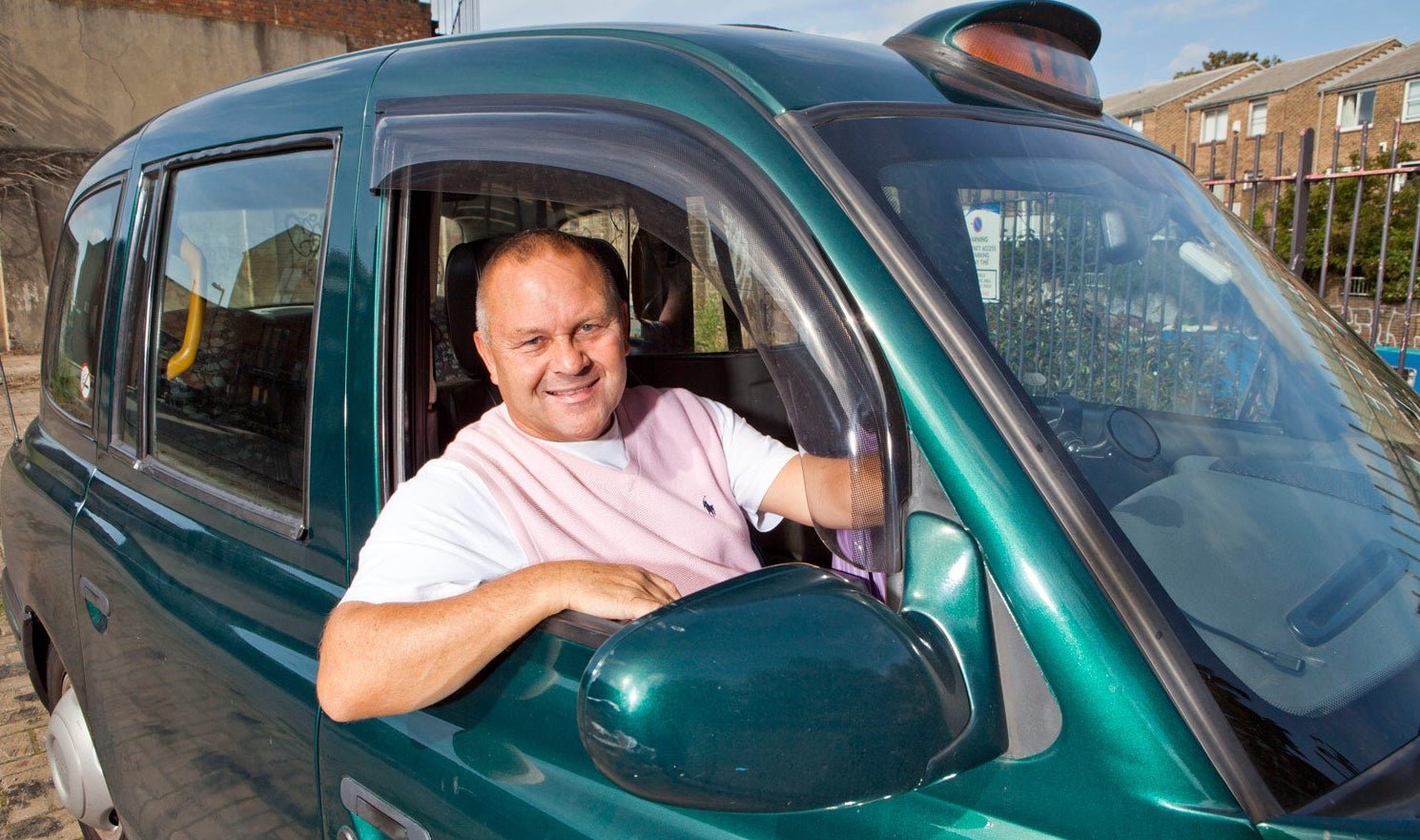 “Intimations of mortality inform much of 63 Up, the ninth and latest installment of director Michael Apted’s monumental Up series, which has checked in with a representative cross-section of 14 Britons every seven years since 1964, when they were seven years old. In one sense, the elegiac edge to 63 Up can be put down to a structural factor: The participants are now in their autumn years, nearing or at retirement age, and thus in an ideal position to look back over their lives, taking stock of private and career successes as well as perceived failures. Most of them find themselves suspended, as it were, between generations: dealing with aging or infirm parents while trying to leave their mark on the next generation.

When it comes to two participants, the pall of finitude hangs all too heavy. Lynn, a librarian, passed away five years ago owing to a brain condition that had been documented earlier in the series, triggered by an almost ridiculously mundane accident: She was struck in the arm by a swing while playing with her grandchildren. In one of the film’s most unabashedly affecting sequences, Apted gathers her family around the table to discuss Lynn’s volunteer work and literacy advocation, a legacy that’s literalized when the local library endows a reading room with a plaque in her honor. Elsewhere, nuclear physicist and academician Nick has been diagnosed with throat cancer and a concomitant blood disease, leaving him to ruminate on the nature of his existence, in particular emotions brought to the fore by the recent death of his father. “All the things we repress as hard as we can,” as Nick puts it.

The phenomenon of Brexit allows Apted to delve more explicitly into politics and the British class system than he has in some of the more recent installments. Needless to say, no one thinks Brexit is a great idea, not even Tony, who works as a cab driver and initially voted for the measure but now suspects he might have been hoodwinked. More nuanced are responses to the question of where the class system is at nowadays. Some say it still thrives, some that it’s been replaced by a sort of superficial meritocracy based solely on fame and fortune. No one seems too hopeful for the future, and most of the participants speak to the steady narrowing of opportunities for well-paying jobs and quality housing.

The bedrock question of identity that the Up series explores is contained in the Jesuit motto that opened the first film, Seven Up!, and gets trotted out in every subsequent installment: “Give me a child until he is seven and I will give you the man.” To what extent, Apted’s series asks, are we made by where we came from—the legacy of our parents and our early education? How free are we to create ourselves from moment to moment? When asked, nearly every participant in 63 Up recognizes a certain truth in the Jesuitical credo, and detects a definite resemblance between who they are now and who they were then.

Watching Apted’s film shuttle back and forth through the participants’ lives, it’s abundantly clear that the trajectory of any given life can never be seen clearly from the beginning. It’s one of the reasons viewers want to keep checking back in with these folks. Even as opportunities for radical existential change seem to be funneling down toward the absolute zero of extinction, there are always developments that continue to surprise us. And, with the Up series, the one figure who’s embodied that truth more often than any other is Neil.

From college dropout to member of government, Neil’s arc certainly has been the most egregiously dramatic. At 63, he seems perched on the precise point halfway between settled and uprooted, splitting his time between rural Cumbria and rural France, between performing lay ministry and dealing with the fallout of a failed marriage. In a perfectly apt final shot, we see Neil bicycling off into the distance, the next stage in his life’s journey anybody’s guess.”