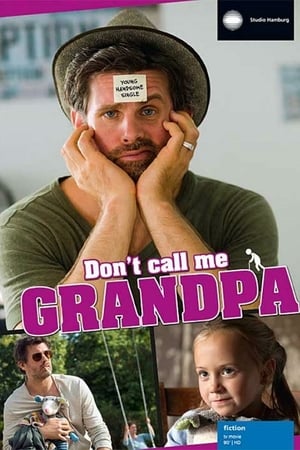 Despite being 45, Werner still likes putting on the style and enjoys being a womanizer, who usually ends up in bed with the female guests that stay at the hostel in which he temporarily works. But then, Werner has to learn to take on responsibility. When he was 18, he and his former girlfriend Tine, had a daughter called Julia, who is a mother herself now. Whenever she is in desperate need of a babysitter, she approaches Werner, who then grudgingly accepts. But Werner has discovered that this new “job” is a real godsend, as when he takes his granddaughter to the playground, he is a great hit with the ladies. He especially likes Kathie, who comes there with her little son Finn. Of course, he can’t let her know that he is a granddad and so he says that he is Zora’s father… and to Julia’s surprise – but also joy – he wants to babysit Zora as often as possible.